The HSC80 was a fun project, but suffered from speed limitations, as well as a limitation facing almost all high-speed cameras: it requires a PC to fully operate and save videos. From the beginning of the HSC80 project I was intending to use the LUPA1300-2 image sensor in a camera. This sensor is about 10x faster than the HSC80′s LUPA 300, capable of 1280×1024 at 500fps as well as higher speeds at lower resolutions, beyond 2000fps at 640×480 for example. 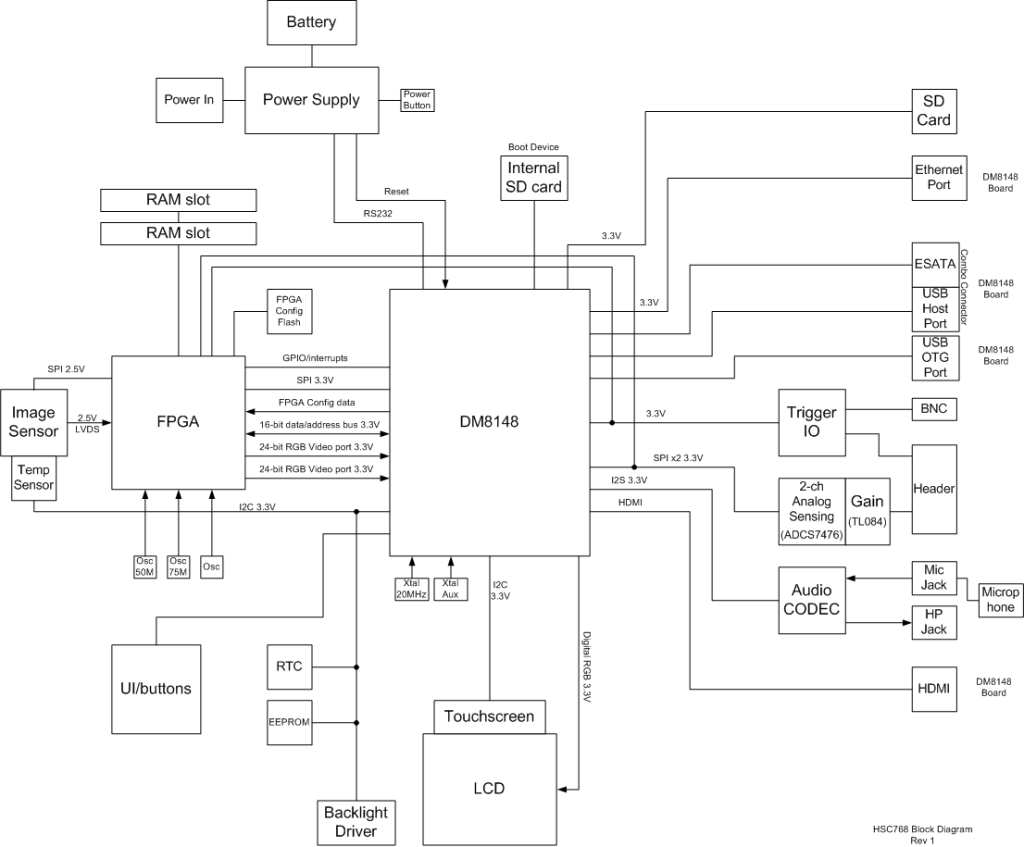 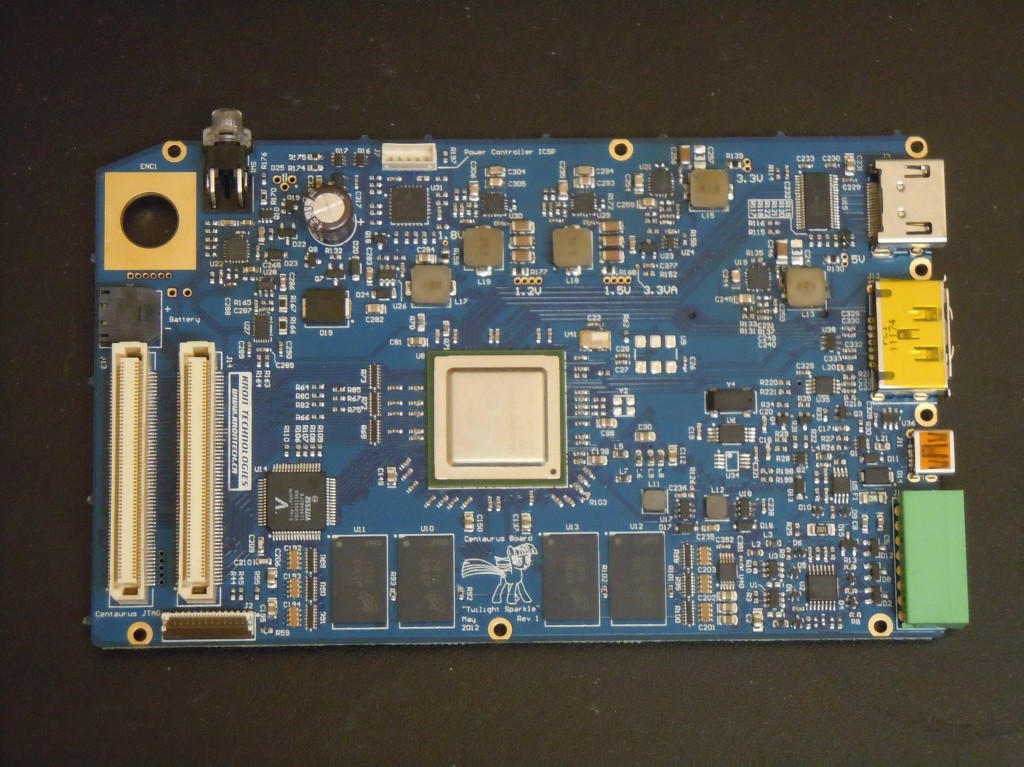 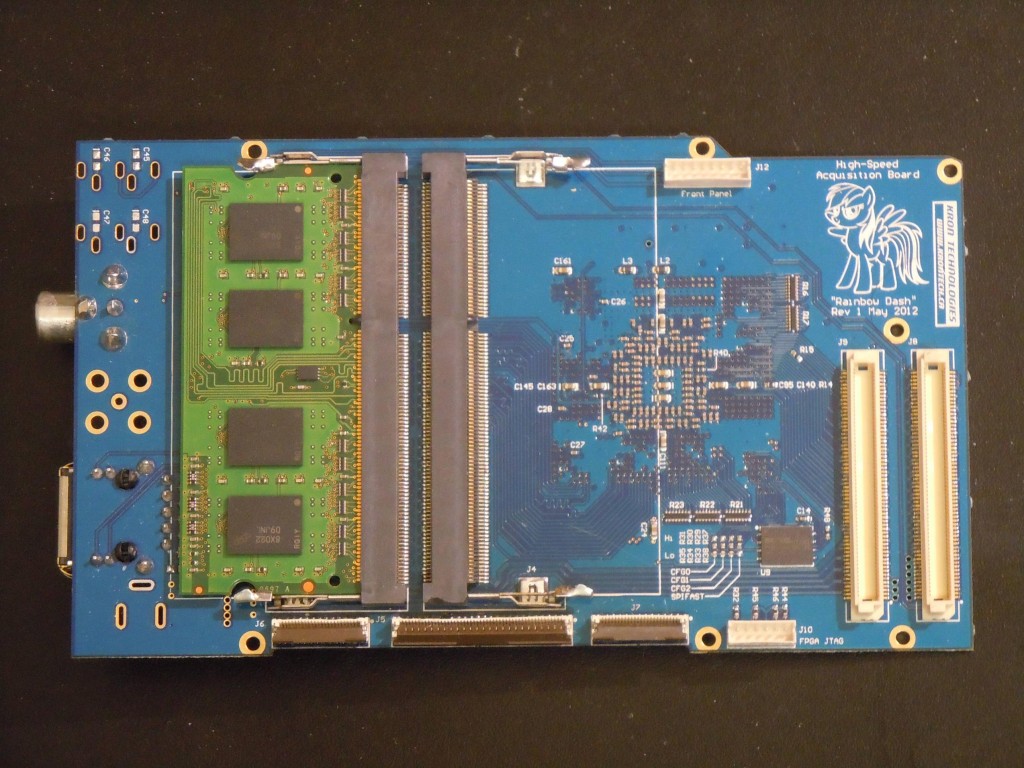 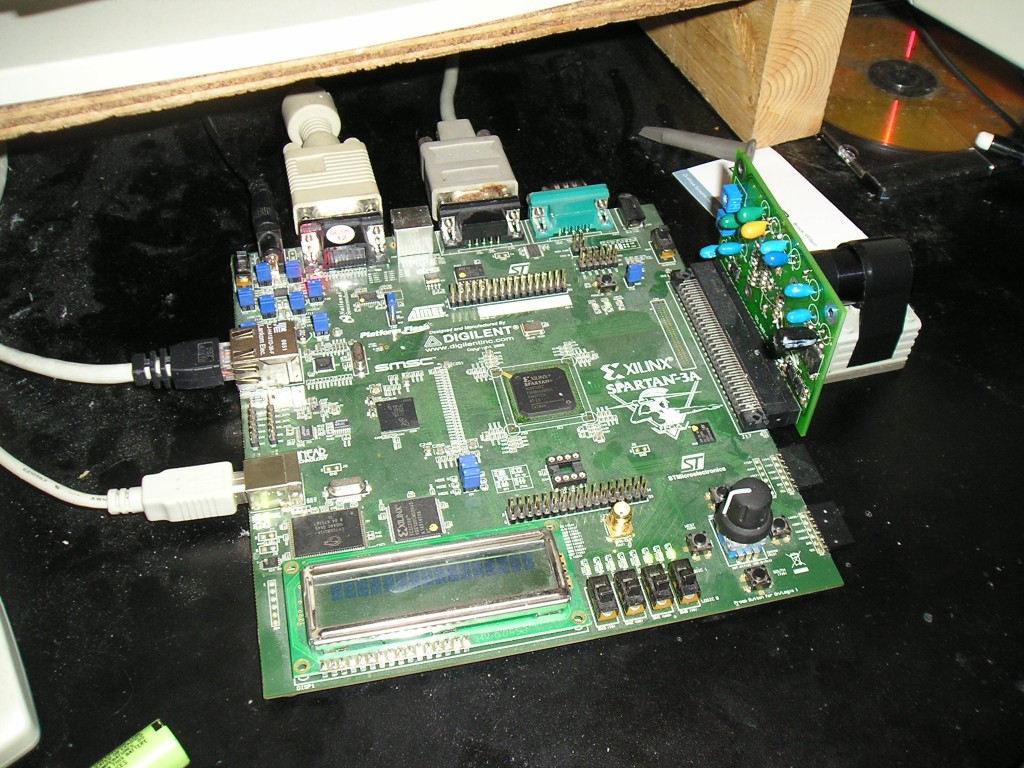 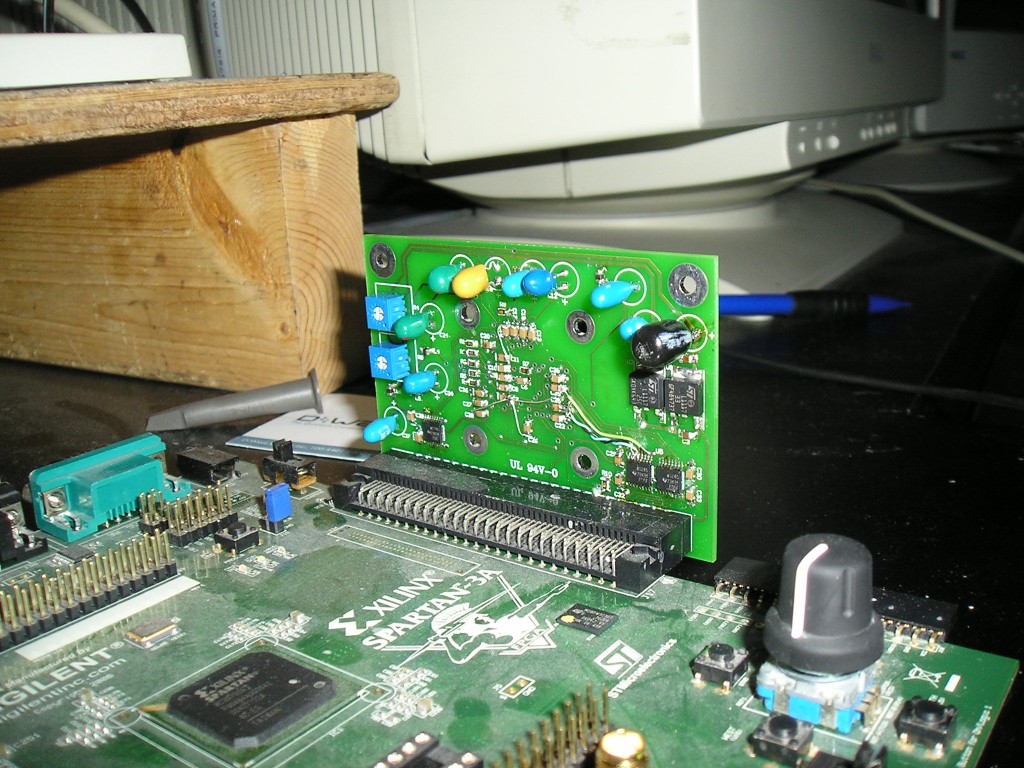 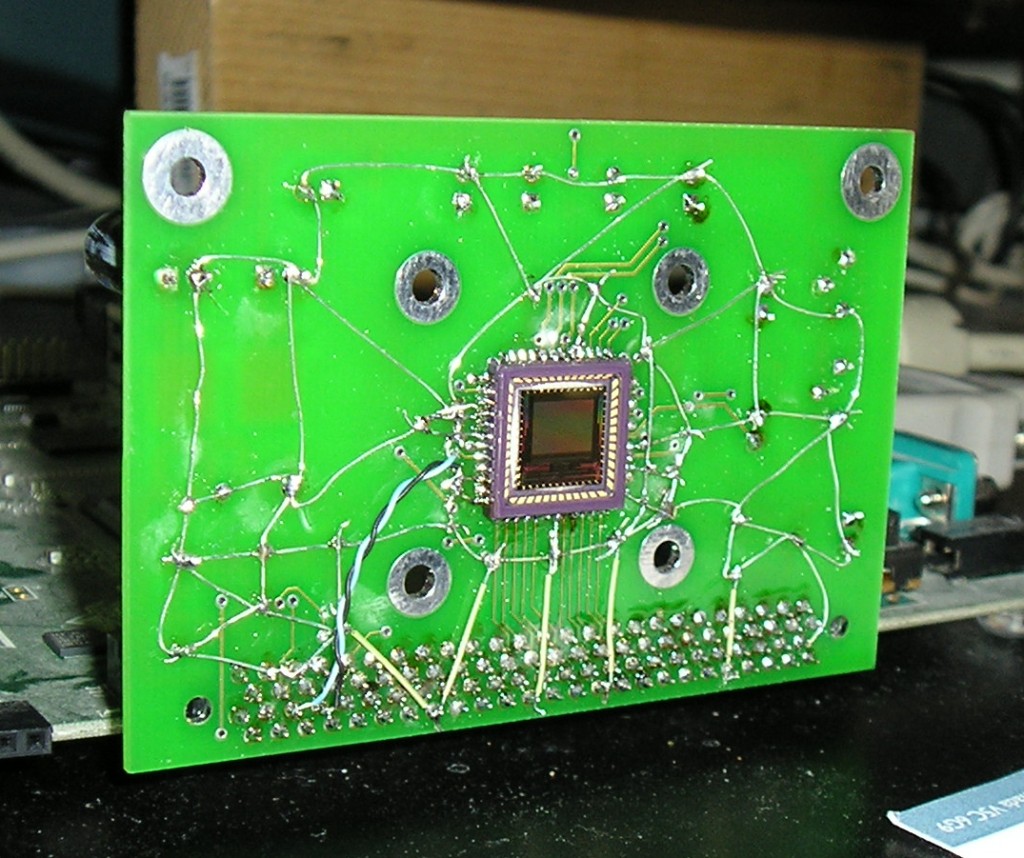 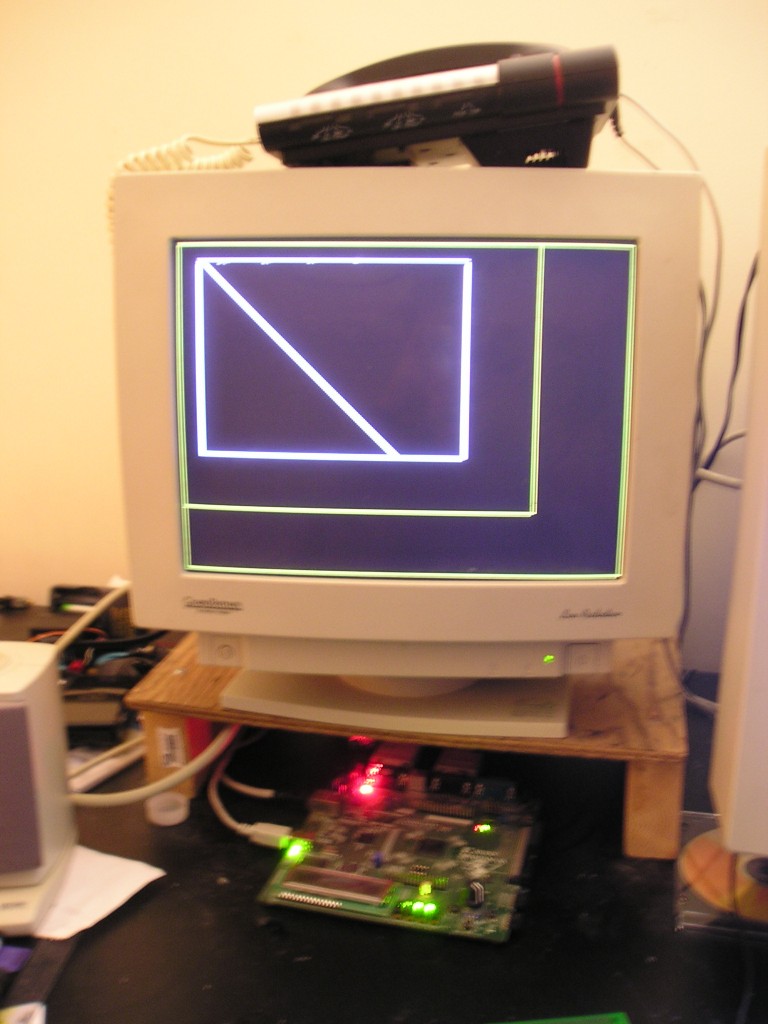 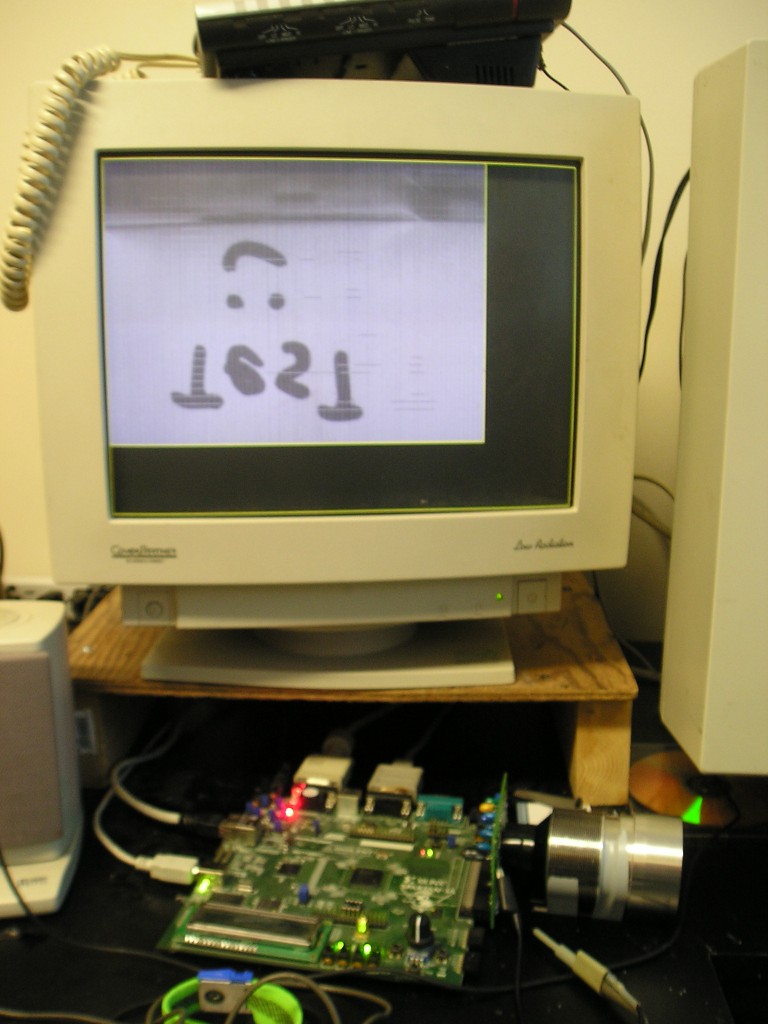 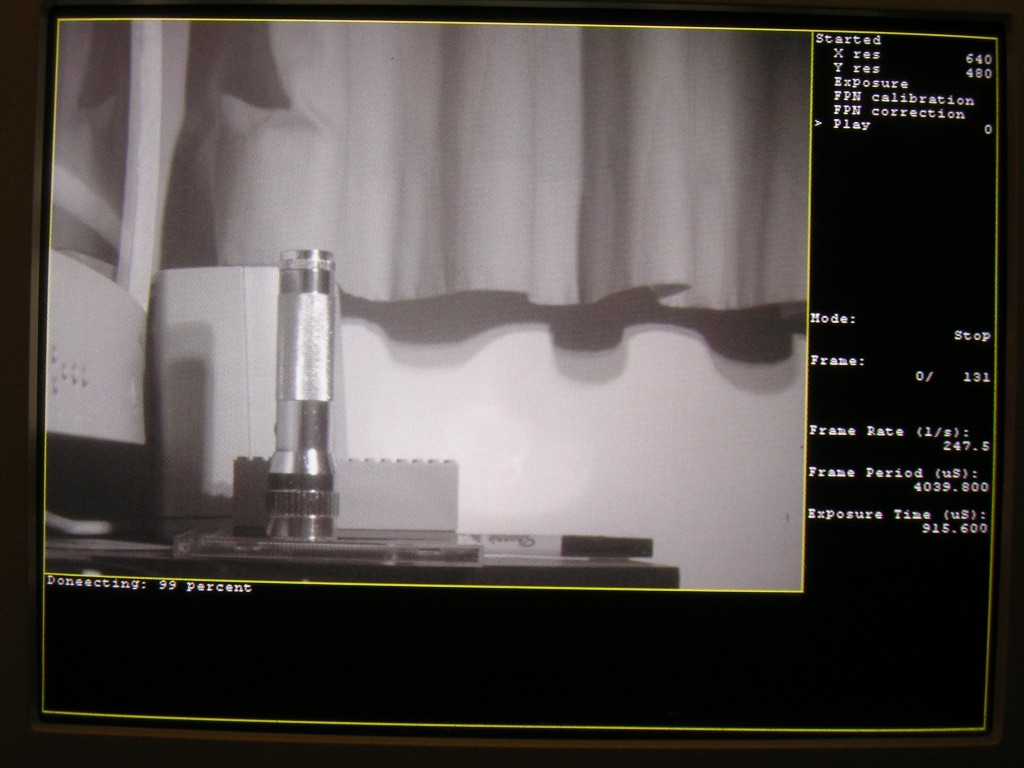 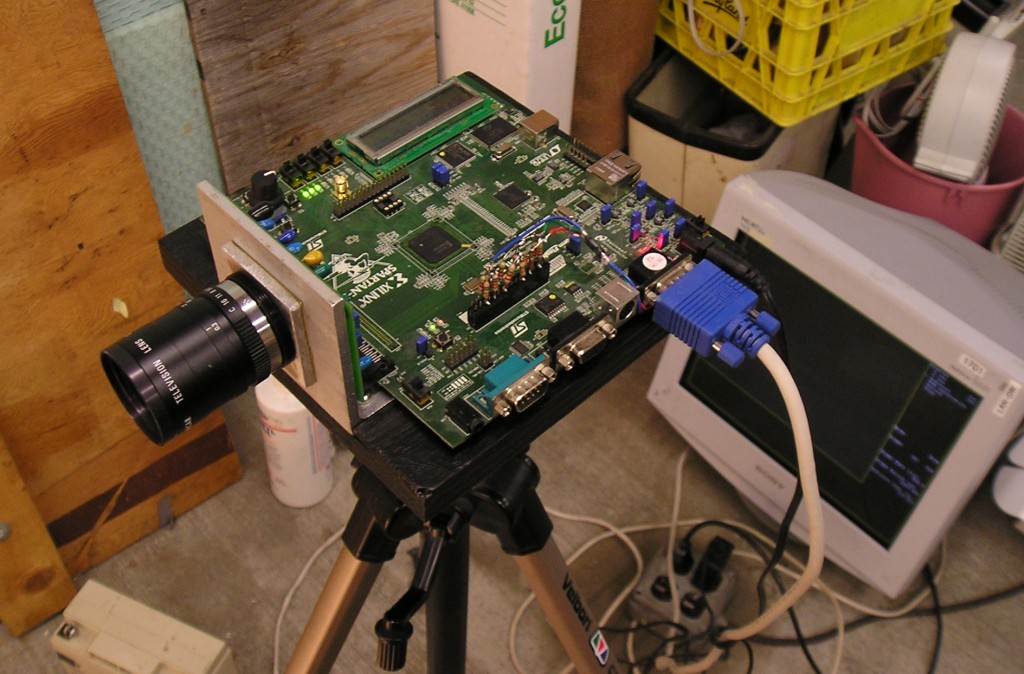