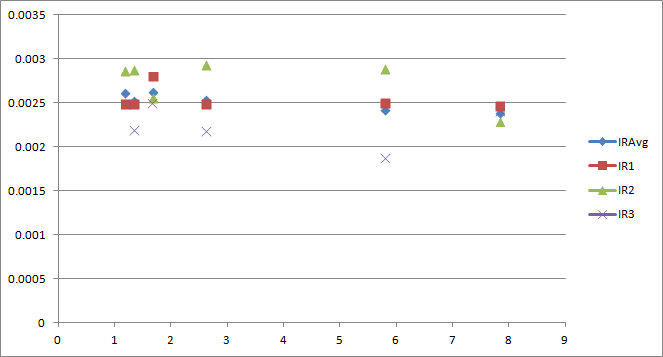 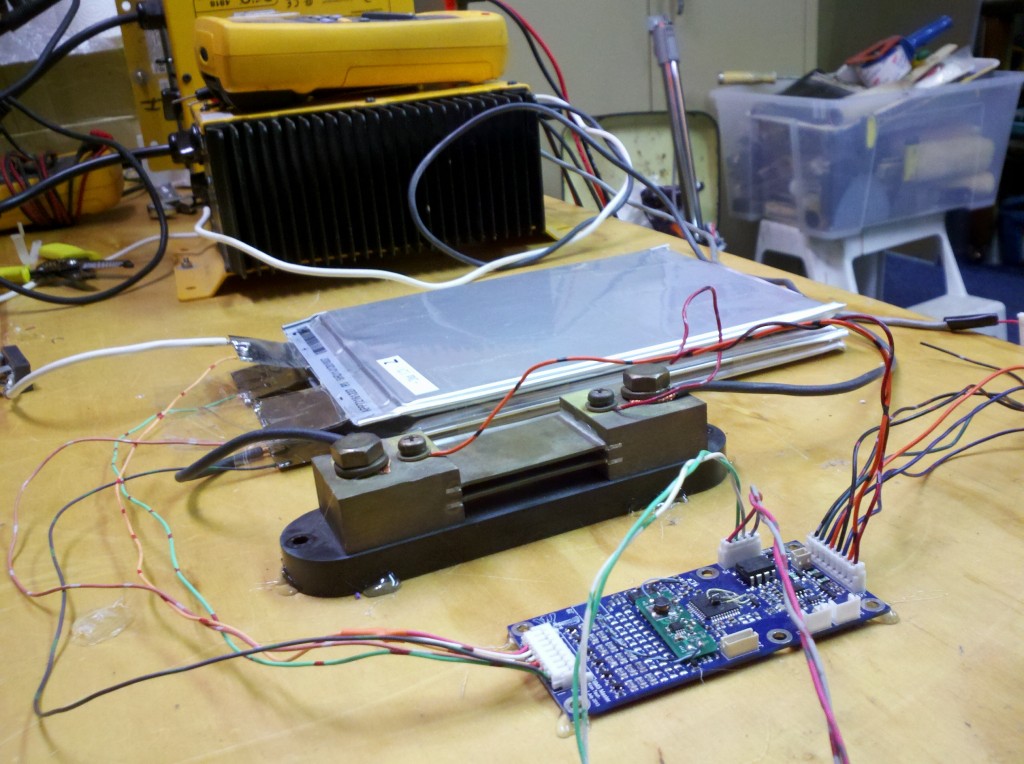 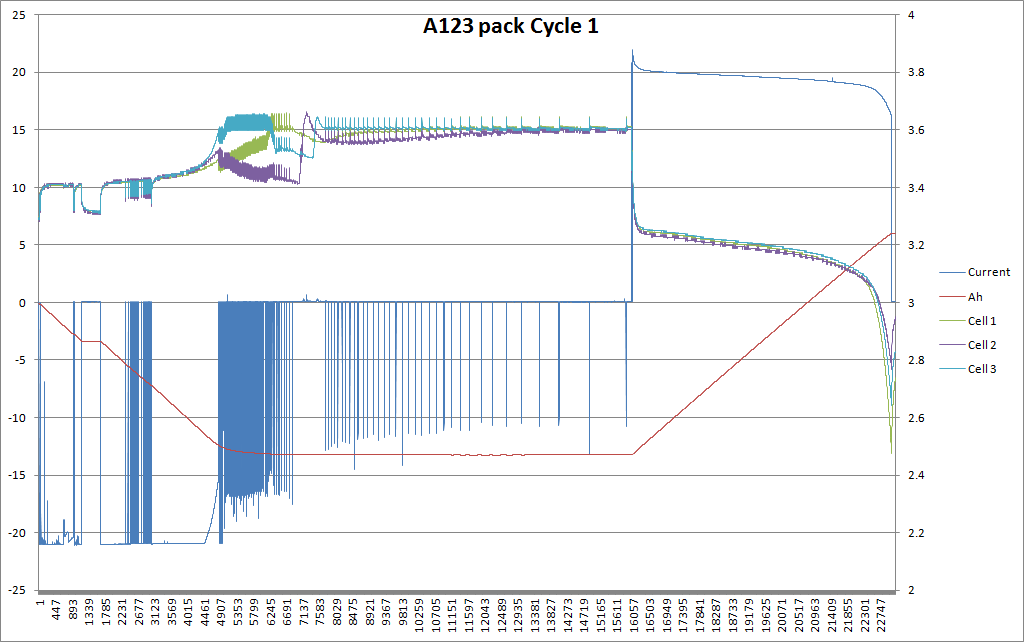 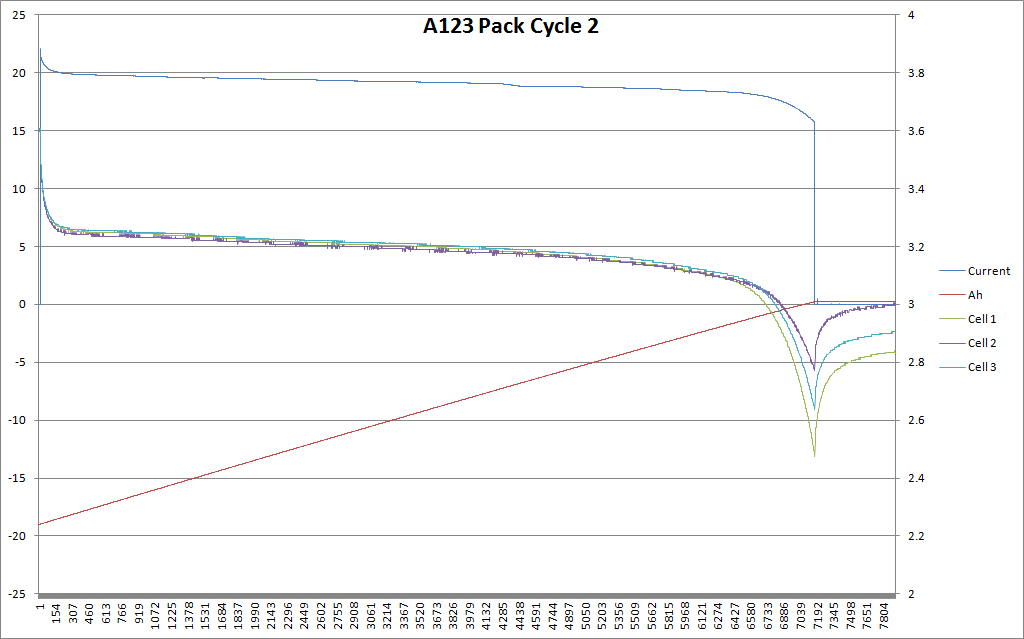 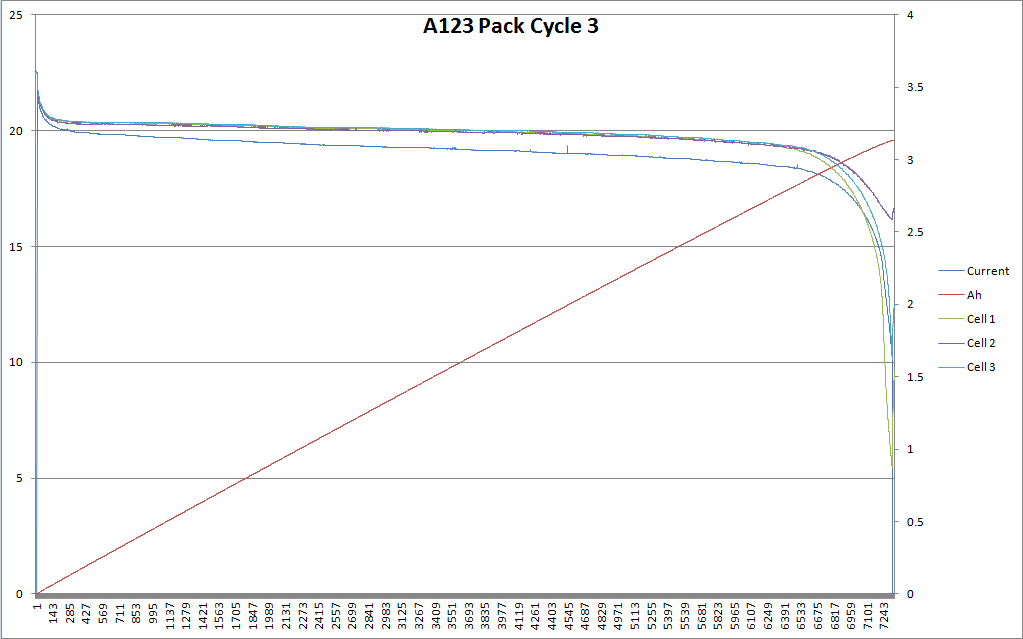 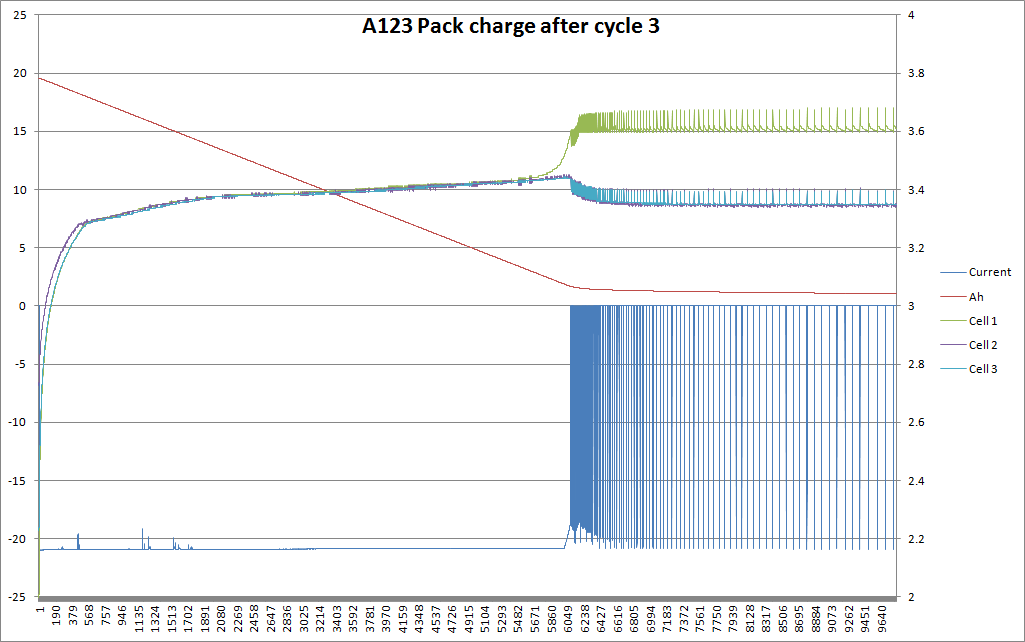 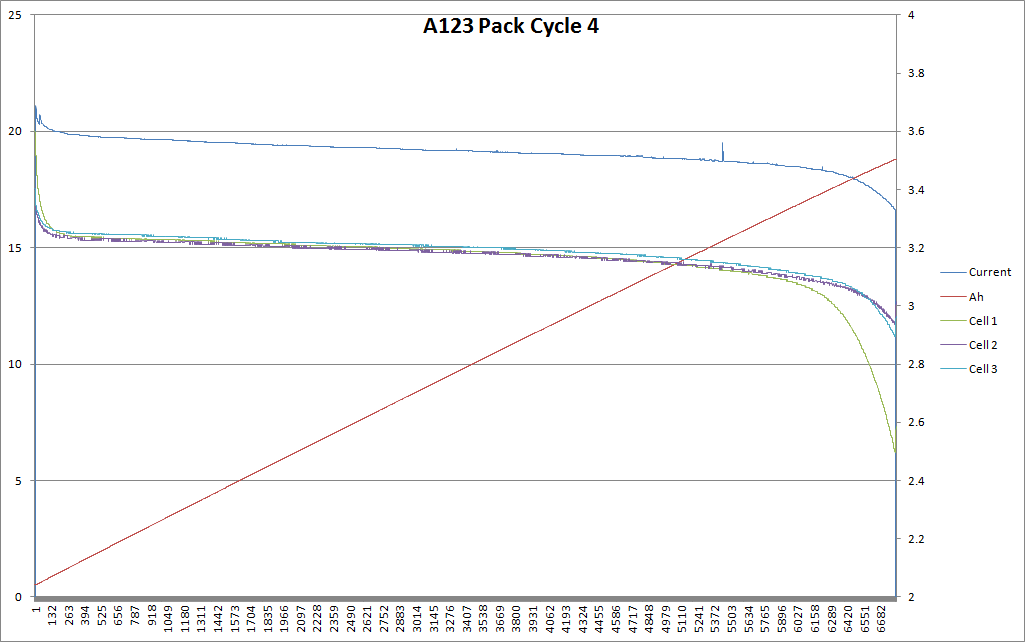 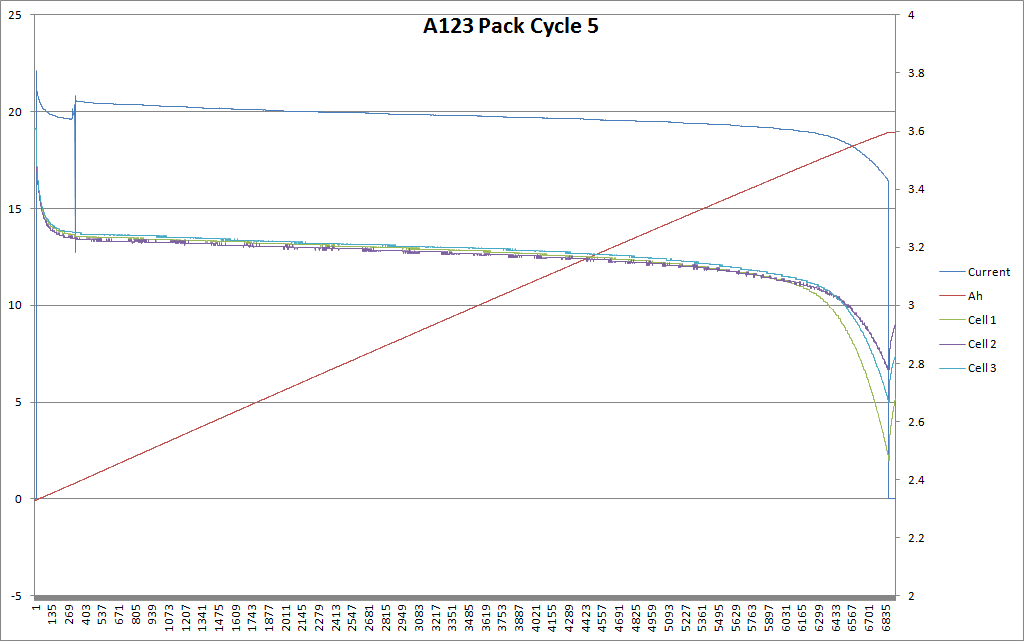 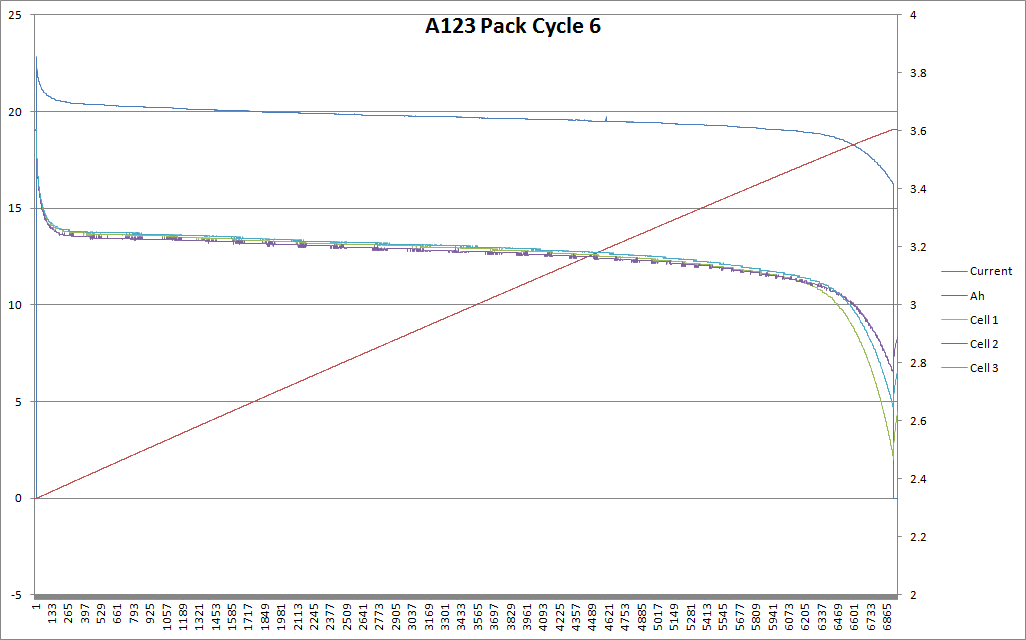 I’m designing a battery for our go-kart team ArcWolf Racing. Basic specs are around 88V and 30-40Ah, and one of the prime candidates are the 3.2V 20Ah A123 pouch cells, configured at 28S2P for 89.6V 40Ah.  Local sources are about $70 per cell which is very high compared to the ~$20-30 per cell available on Alibaba or AliExpress.

After looking at reviews, the seller ShenZen FHT Co. Ltd. has the best feedback, so we ordered 3 cells for testing at $30 each. They arrived within 2 weeks and were packed well (box in a box in a box!).

The test setup consists of a modified Delta-Q charger acting as a power supply, a shunt, one of my BMS prototypes as a data logger for voltage and current, and a “MacGyver” resistor consisting of bailing wire in a bucket of water. 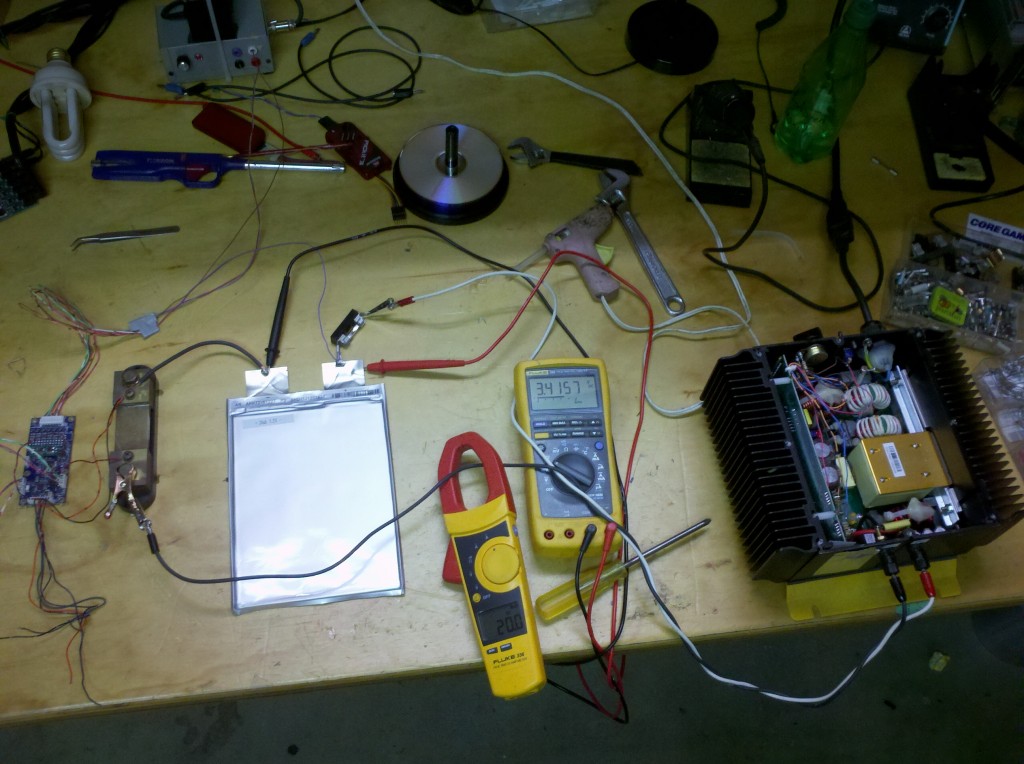 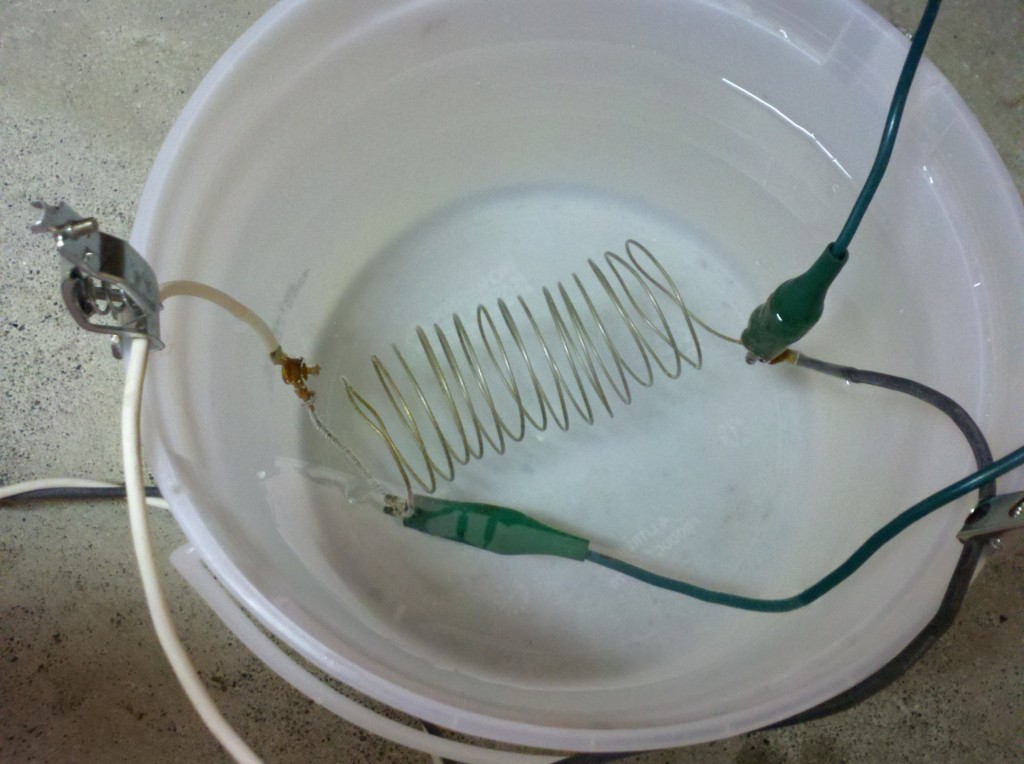 Cell 1 was charged to full capacity at 1C (20A) to 3.6V, putting 13.5Ah into the cell from its shipping state of charge. It was then discharged using the resistor down to 2.5V, resulting in 19Ah capacity. 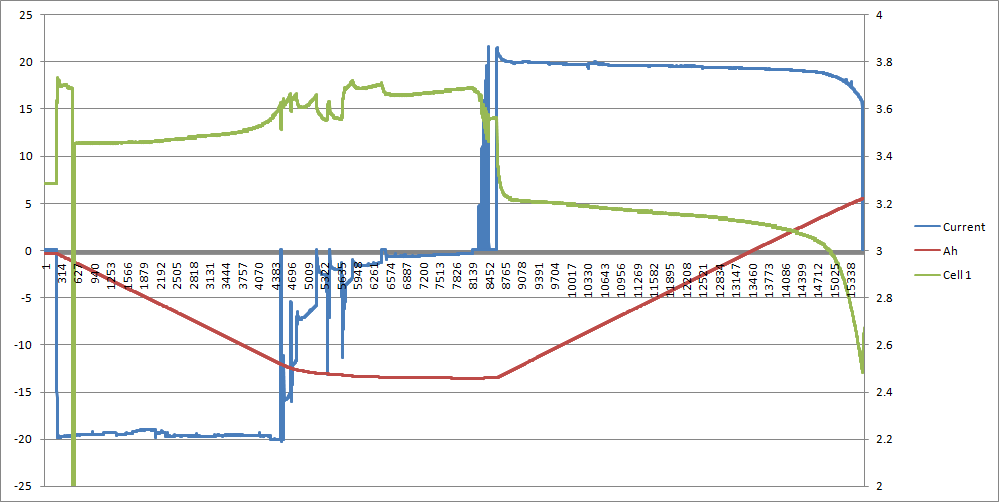